Monticello Seniors Abi Frandsen and Jacob Keller were both named to the Star Tribune All-Metro Team over the weekend, the same weekend both were at the Ms/Mr. Soccer Banquet. The All-Metro teams take both Class A and Claa

Frandsen was named to the Star Tribune All-Metro First Team with 29 goals and nine assists. Frandsen is verbally committed to the Minnesota Golden Gophers and will play for Head Coach Stefanie Golan at the U.

Keller was named to the Star Tribune All-Metro Second Team with 26 goals and six assists in the regular season. Keller plans on playing soccer in college but is currently uncommitted to a university.

On top of being incredible athletes, both Jacob and Abi are also fantastic students at Monticello High School and are both captains on their respected teams for their leadership skills.

Fantastic job Abi and Jacob! Thanks for being such positive role models and great members of the Monticello community. 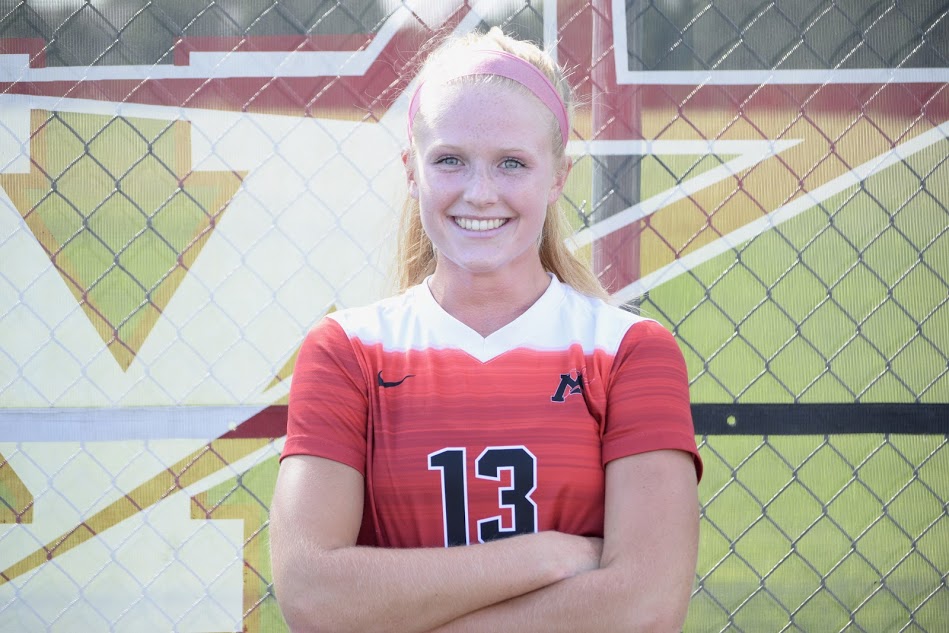 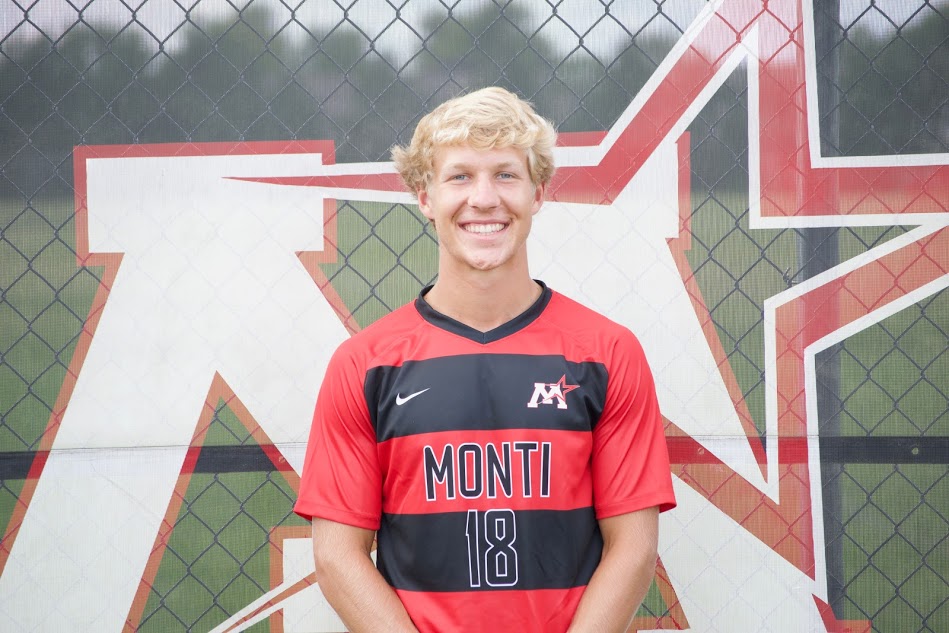