This season, Bourgerie played in 27 games, with 22 goals and 23 assists. She is one of ten players named to the semifinals with the top-5 being named later this week.

Congrats Mackenzie and best of luck! 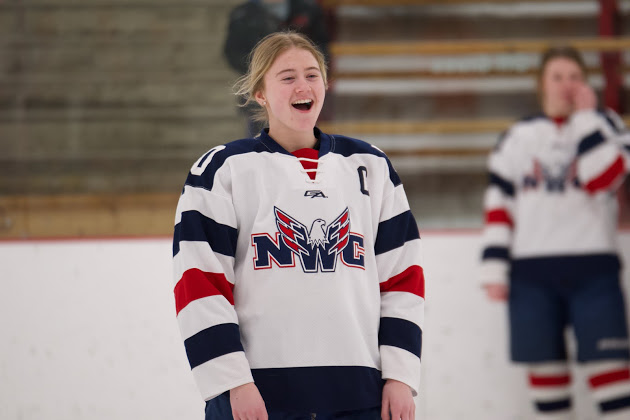