After being named a semifinalist earlier this month, Anna LaRose was named the Let’s Play Hockey Senior Goalie of the Year!

LaRose was honored at the Feb. 23 banquet, held with the top-5 semifinals as well as the Ms. Hockey nominations. Breck’s Olivia Mobley won the 2020 Ms. Hockey Award. Teammate Kenzie Bourgerie was awarded an all-state honorable mention at the banquet as well!

The award caps off a fantastic career for LaRose where she had 2400+ saves, 61 wins, 15 shutouts and stopped over 93-percent of the shots fired at her. She was also named all-state at the banquet as well. To say she will be missed next year is an understatement.

LaRose will attend the University of Maine next season and continue her education and hockey career! 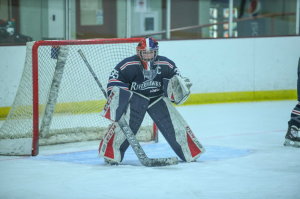 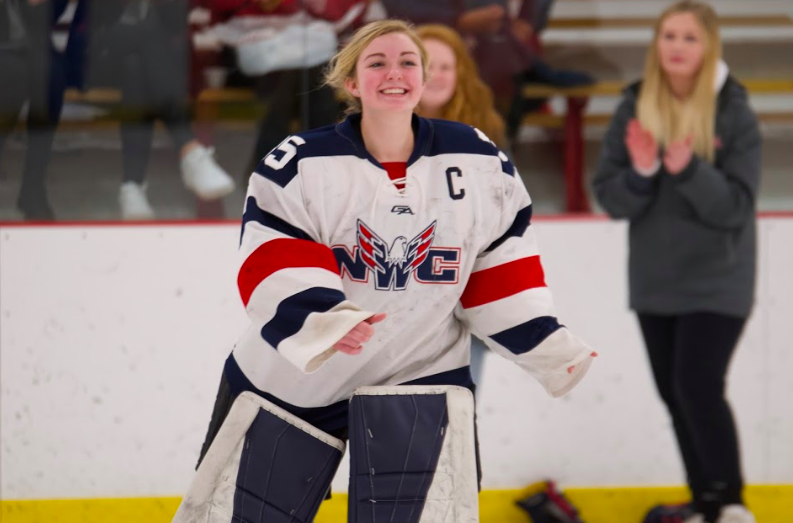